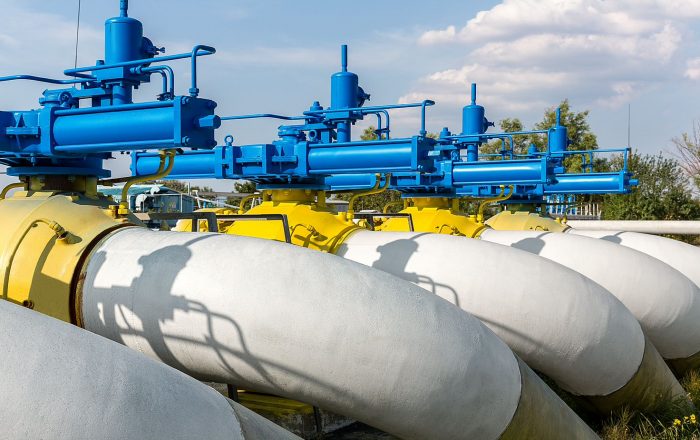 At GTSOU, we firmly believe that Nord Stream 2 endangers the security of the European Union’s gas supply, and on the 17th of December, we’ve sent a letter summarizing our concerns to the German Federal Ministry of Economics.

“Since I’ve taken on the position of the CEO at GTSOU, I’ve expressed my strong opposition to Nord Stream 2, and I remain convinced that it has no commercial justification. Nevertheless, the process to certify this geopolitically dangerous gas pipeline has commenced on the 11th of June, and we’ve submitted a request to intervene, which BNetzA has subsequently granted the 15th of November,” said Sergiy Makogon, the CEO of GTSOU.

“We respect the established procedure for the certification of energy projects. Our view, however, on the threats Nord Stream 2 poses to countries like Poland, Slovakia, Baltic States, Ukraine, and even Germany, is different from that previously expressed by the Federal Ministry of Economics” was Sergiy Makogon’s reaction.

Not that the certification process has been put on hold, and the new Minister, Robert Habeck, has been appointed following the recent German elections, GTSOU and its legal team have prepared a letter asking the ministry to take into account Ukrainian concerns and revisit its earlier assessment.