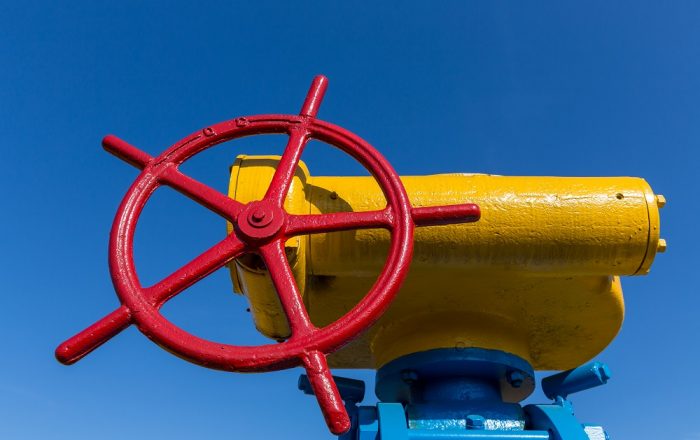 Gas TSO of Ukraine informs about depressurization at the section of the gas pipeline branch with a diameter of 500 mm “Uhersko – Ivano-Frankivsk – Chernivtsi” without a fire near the village of Kluziv, Ivano-Frankivsk region, that occurred on June 8 at 12:40.

There were no casualties as a result of the incident. There is no threat of gas supply interruption in nearby settlements, nor does this incident affect gas transit to the EU.

Now the damaged section of the gas pipeline is completely localized, as well as a repair team is working at the scene of the incident. There is no danger to settlements nearby.

Details of the incident and its causes are being established and will be reported shortly.