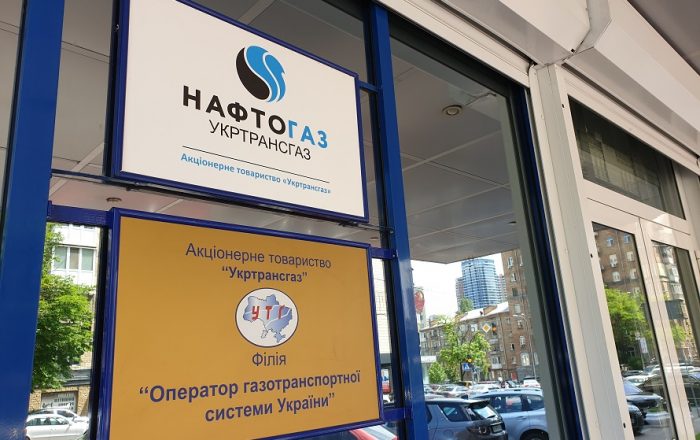 June 3, 2019 – Kyiv – Ukrtransgaz JSC has engaged advisors from the leading European gas transmission operators to build up the work of the independent TSO of Ukraine. The Consortium of the European gas companies has delegated the representatives that would support the unbundling process of the Ukrainian TSO and interested in further involvement of the Ukrainian GTS operation.

The consultant’s expertise would help to develop the Operator’s management processes and technical regulations under the requirements of the EU regulation and the best European practices.

The experts will be actively involved in the unbundling project and assist in the certification of the new TSO from the National Energy and Utilities Regulatory Commission of Ukraine and the EU Energy Community Secretariat by the end of this year.

Earlier, in April, the Agreement on the creation of a joint working group with five leading European TSOs were signed where the first stage foresees the consultant’s engagement.

On June 3, 2019, representatives of GRTgaz S.A. (France), Gasunie (Netherlands) and Snam S.p.A. (Italy) started working as advisers to the General Director of the Branch “TSO of Ukraine” Ukrtransgas JSC at the following positions: