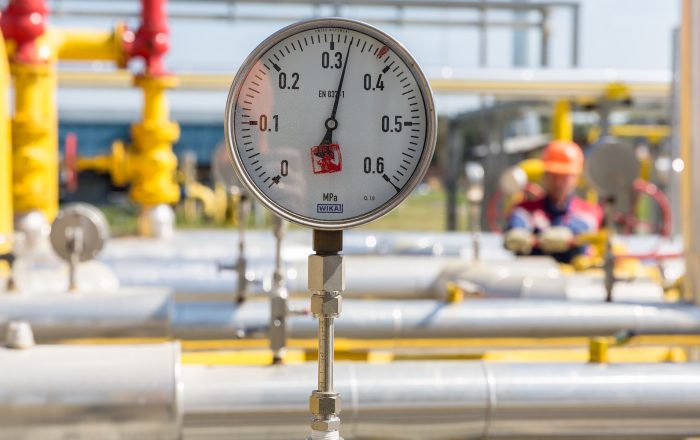 Debt of Oblgazes amounts to UAH 8.8 billion prior to the heating season

In August 2021, Gas DSOs (Oblgazes and Miskgazes) owed over UAH 153mn to Gas TSO of Ukraine for the natural gas withdrawn from the main gas pipelines for their own production and technological needs (PTN). The total indebtedness of Oblgazes to the Company amounts to UAH 8.8 billion before the start of the heating season.

The problem of the accumulation of debts by the Oblgazes negatively affects the financial condition of Gas TSO of Ukraine and places the uninterrupted transportation of gas to Ukrainian consumers in jeopardy. GTSOU is using all the mechanisms envisaged by Ukrainian legislation to resolve the issue. In particular, during 2020-2021 about 50 claims have been filed to recover debts for settlement of daily negative imbalances to a total of over UAH 9 billion. However, considering the foreseeable deterioration of the situation once the heating season starts, the issue needs to be addressed urgently –  introducing the mechanism of special accounts for distribution for Oblgazes.

“The introduction of special accounts implies that part of the funds that Oblgazes obtain from the consumers for the distribution service will be automatically transferred for payment for gas to Gas TSO. Our analysis confirms that consumers make bona fide payments to private Oblgazes for distribution services, but the funds do not reach the state-owned Gas TSO. In the  situation of “cost-free off-takes” of gas from the main gas pipelines, Gas TSO involuntarily serves as a gas supplier for private Oblgazes and is forced into spending its own resources required for the GTS repairs and maintenance.  Further growth of the debt not only threatens the implementation of the GTS optimization and modernization program, but also poses risks to the financial stability of Gas TSO,” said Sergiy Makogon, General Director of GTSOU.

In order to address this problem, the World Bank provided the support to Gas TSO by initiating the project ” Advisory services for financial sustainability of Gas TSO”, which was implemented by one of the leading consulting companies, EY (Ernst & Young). To complete the project, the consultants, involving key parties, comprehensively researched the background and causes of the problem and developed and worked out the possible solutions to the problem.

In the final report, EY provided a number of recommendations to address the problem which are already at the implementation stage or still need additional support from the authorities. Namely: