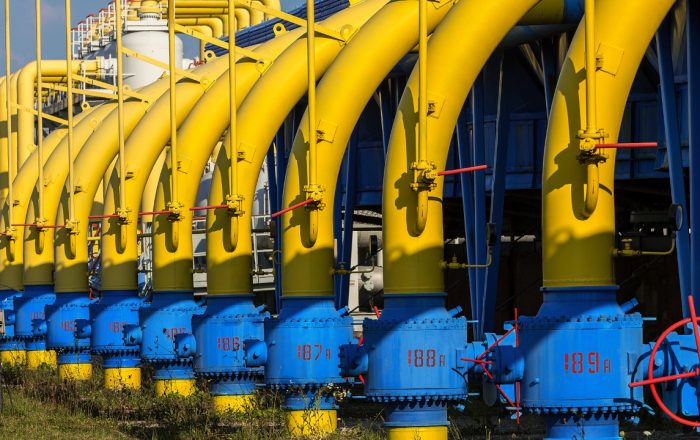 Given the statement of the representative of the Canadian government that the capacities of the Ukrainian GTS cannot be an alternative to “Nord Stream-1”, the Gas TSO of Ukraine (GTSOU) wants to remind: that before the construction of redundant and diversionary gas pipelines via Belarus, Baltic and Black Seas, the Ukrainian GTS was the single route with technical characteristics more than sufficient to meet the European demand for russian gas. GTSOU has informed the Canadian Parliament about the technical capability of the Ukrainian gas transport infrastructure as part of the preparation for the hearings.

The Natural Resources Minister of Canada, commenting on the decision to provide a sanctioned turbine for the “Nord Stream-1 gas pipeline, said that he is not convinced of the ability of the Ukrainian GTS to compensate for the volumes of “Nord Stream 1» due to possible technical limitations.

However, German Chancellor Olaf Scholz recently pointed out in his statement that alternative routes exist. According to him, the Russian gas supplier Gazprom could fulfil its supply obligations to European customers anytime without restrictions. In addition, he said, there was sufficient available pipeline capacity besides “Nord Stream 1”.

Despite the russian invasion and ongoing military activities, the Gas TSO of Ukraine continues to fulfil all its obligations to clients and ensure stable gas transit to EU countries. This ability is underwritten by the commitment and professionalism of our staff, and the unique design of the interconnected transit network with many technical redundancies that assure continuity of gas flows.
Gazprom, on the other hand, is reducing supplies through all available transit routes without explanation, even resorting to burning gas but not transporting it to the EU. There are no technical reasons to limit gas supplies to the EU. Nevertheless, Russia is reducing its export volumes. Gazprom’s declaration of the force majeure on Nord Stream 1, under false pretenses, provides definitive evidence of russia’s unreliability as an energy supplier.

“It is important to stick to the facts when discussing European energy architecture. It has been a long-term russian goal to control all supply routes to Europe, which is why Gazprom wasted over $10B on an unneeded, and geopolitically disastrous Nord Stream 2. By reducing the gas shipments with Nord Stream 1 and refusing to re-route the flows via widely available alternative routes, Gazprom hopes to revive Nord Stream 2 and gain new leverage in its gas war against Europe. It is Russia’s efforts to weaponize energy, not lack of transit capacities, which is preventing Europe from getting more gas right now. The aggressor country continues to pressure European governments, using false pretexts, for the failure to meet its obligations “, – believes GTSOU CEO Sergiy Makogon.

The available gas transport routes to Europe (Ukrainian GTS – 244 mcm per day, Yamal gas pipeline through Poland – 90 mcm per day) are roughly equivalent to twice the technical capacity of Nord Stream-1. Less than 20% of the capacity of the Ukrainian GTS is currently being used; and the Polish Yamal route is sitting completely empty due to self-sanctions taken by the russian federation.