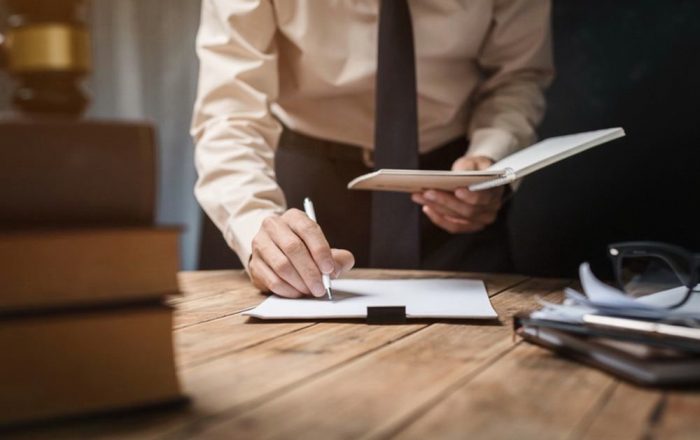 October 7, Kyiv, – Representatives of LLC Gas TSO of Ukraine and Energy Community Secretariat reached an agreement on amendments to the Ukrainian legislation, which are critically relevant for the certification of LLC Gas TSO of Ukraine and its successful passing through NERC and EU Energy Community Secretariat. Changes to the legislation (ukr / eng) developed according to the requirements of Cabinet of Ministers of Ukraine Resolution № 840 from September 18, 2019, on unbundling and independency of TSO (unbundling).

Successful unbundling of independent TSO and its further certification according to the European legislation requirements, it is necessary to amend several Laws of Ukraine, as stated in the Cabinet of Ministers Resolution. Particularly, to Commercial, Land and Tax Laws, as well as Laws of Ukraine “On pipeline transport”, “On management of state-owned facilities”, “On licensing of commercial activity”, “On the licensing system in the field of commercial activity”, “On Cabinet of ministers”, “On public procurement”, and “On Energy and Utility the national Regulatory Commission ”.

For timely certification of the new independent TSO, all changes to the legislation must be processed and implemented by November 1, 2019. From this date, taking into account short terms, the legal registration of asset transfer from JSC Ukrtransgaz to LLC Gas TSO of Ukraine must be commenced.

The TSO requests all the above-mentioned organizations to urgently review and initiate the process of introducing the necessary changes to ensure their swiftest implementation in the legislation to complete the task of separating the TSO from January 1, 2020.