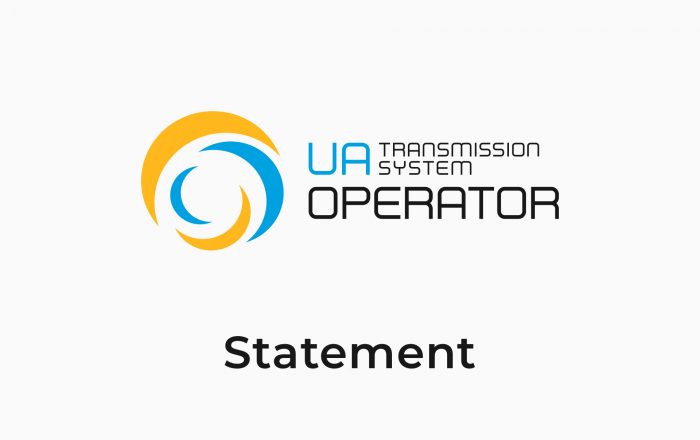 Gas TSO of Ukraine remains a reliable partner of Moldova

All the volumes of natural gas that were accepted from the russian federation at the entry point “Sudzha” for further transportation to Moldovan consumers were transferred to the exit points “Oleksiivka” and “Grebenyky” from Ukraine to Moldova in full amount. This is confirmed by Transfer and Acceptance Acts signed with adjacent TSO’s, one of which is Gazprom itself.

At the same time, since the beginning of September 2022, Moldova introduced a virtual reverse at the interconnection points with Ukraine after many years of work. Since the end of September, the transportation of natural gas from Moldova to Ukraine via the “Grebenyky” interconnection point has been carried out in the form of a virtual reverse. The virtual reverse is one of the most progressive commercial methods of the European gas market, which also helps to reduce the negative impact of gas transportation on the environment.

By threatening to reduce the volumes of gas transportation to Moldova, Gazprom is trying to deprive this country of the opportunity to use the Ukrainian GTS and its underground gas storage facilities (UGS) and block the virtual reverse, thereby increasing dependence on russian natural gas at the beginning of the heating season.

“This is not the first time russia has resorted to using gas as an instrument of political pressure. It manipulates facts to justify its decision to limit further the volume of gas supplies to European countries. Gazprom deliberately interprets the introduction of European business rules of operation at interstate interconnection points as a violation of contractual obligations, obviously for political rather than commercial purposes,” said Olga Bielkova, Director of Government and International Affairs of GTSOU.