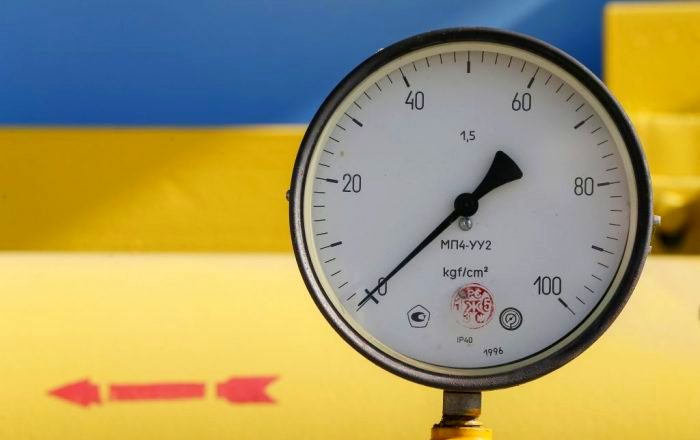 Thus, the gas transit from the Sokhranivka gas metering station (GMS) was stopped.

At 9.04 the same morning, GTSOU dispatchers recorded unauthorized changes in gas transportation modes, which indicated the closure of gas valves at the Novopskov compressor station in the occupied territories, namely valves on the Soyuz main gas pipeline and the Novopskov-Shebelynka main gas pipeline, which transported gas to the Donetsk and Luhansk regions.

Currently, natural gas transit through the GMS Sokhranivka is not performed.

On May 9, 2022, GTSOU dispatchers reported the unauthorized intervention in gas transit flows from the Novopskovsky industrial site through the Soyuz gas pipeline by opening a jumper valve (17y), which probably had taken place in the afternoon of May 9. They recorded unauthorized offtakes of transit gas from the Soyuz main gas pipeline to gas pipelines in the temporarily uncontrolled territory of Luhansk and Donetsk regions. It is about the theft of gas and the inability of GTSOU to be responsible for maintaining transit volumes.

Due to the direct interference of the occupiers in the modes of operation of the Ukrainian GTS, GTSOU was forced to declare force majeure at the entry point Sokhranivka.

Transit through the entry point “Sudzha” is 72 million cubic meters of gas, according to the submitted nominations.

GTSOU confirms the possibility of transferring gas transit to the GMS Sudzha, the capacity of which is twice as much as the volume under the current contract.