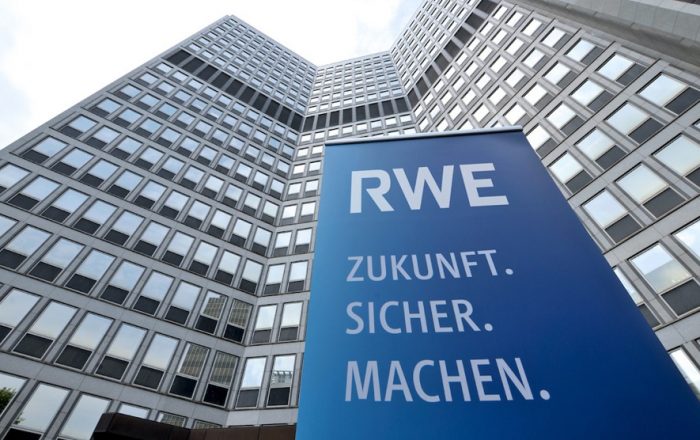 August, 05, 2019, Kyiv – In July, one of the key players in the European gas market, the German gas trading company RWE, first used the customs warehouse gas storage service in Ukraine. Before this, the trader holds its operation on the western border of Ukraine.

Negotiations on the possibility of using Ukrainian underground storage facilities with a leading European trader lasted several years. According to company representer Dietrich Hoffmann, “RWE accomplished gas import and export operations to Ukraine including the utilization of gas storage facilities of Ukraine. Before that RWE trader mainly at the border of Ukraine and now can also utilize the Ukrainian gas storages”.

SSO Branch of the Ukrtransgaz Director Bohdan Maksymchuk said: “We have worked long hours to win the trust of suppliers and are pleased with the results achieved. Leading European traders are already actively cooperating with the GTS and UGS operator on transparent and competitive terms based on European legislation. We will continue to develop services for our customers. And another step that will make Ukrainian gas storage facilities even more in demand for European players is the introduction of short-haul services”.

About the RWE AG

German electric utilities company based in Essen, Germany. Through its various subsidiaries, the energy company supplies electricity and gas to more than 20 million electricity customers and 10 million gas customers, principally in Europe. RWE is the second-largest electricity producer in Germany and has increased renewable energy production in recent years. More https://news.rwe.com/en/

On maintenance of the pipeline near UA-SK border