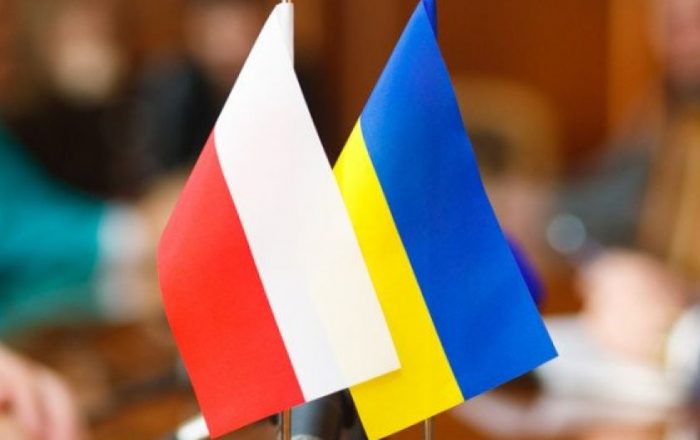 Energy Regulatory Office (URE, Poland)  has published an opinion concerning the threats to the security of energy supply in the European Union due to the possible certification of Nord Stream 2.

The 43-page analysis report was prepared in response to an inquiry from the German Federal Ministry of Economics and Energy. The document is part of the consultations conducted in connection with the upcoming certification procedure of the Nord Stream 2 operator.

Pursuant to the EU regulations, if the energy security of any member state is at risk, the approval must be denied. The Nord Stream 2 operator does not meet the requirements on the independent operator model for which it has applied, and, if approved, its lower tariff model could lead to higher gas prices.

Among other things, the URE President points out the threats and risks to the security of gas supply to European Union Member States, in particular to Poland. They may arise due to both the operational nature of the Nord Stream 2 gas pipeline as well as from the certification of Nord Stream 2 AG operator, which will be the owner at the same time, according to the independent transmission operator model – ITO.

The opinion also includes the position of the Ukrainian Energy Regulator (NEURC), stating that to ensure the supply of gas to the EU by diversifying the sources of supply, the Ukrainian transit corridor should be available for the use of other parties, not only Gazprom, and should remain in operation. The Russian-Ukrainian border is also subject to the provisions of the EU competition law, according to which the transit through Ukraine has to be preserved. In addition, the decrease of transit through Ukraine will not only result in energy and national security problems, but will also jeopardize the development of the Ukrainian underground gas storage business for European traders.

According to Gas TSO, the release of the conclusions is an important step, which should help in terms of transparency of decision-making by the relevant authorities. It should be noted that the Ukrainian GTS is now fully certified in line with the requirements of the EU Third Energy Package and operates under the rules analogous to those for other European operators. The tariff for GTS services has been set according to the European Transparency Regulation and is competitive and non-discriminatory, unlike Gazprom’s tariffs and resource prices.

Arguments of Polish and Ukrainian Regulatory authorities should help politicians understand the non-trivial consequences and weigh the real risks of Nord Stream 2 certification for the EU.