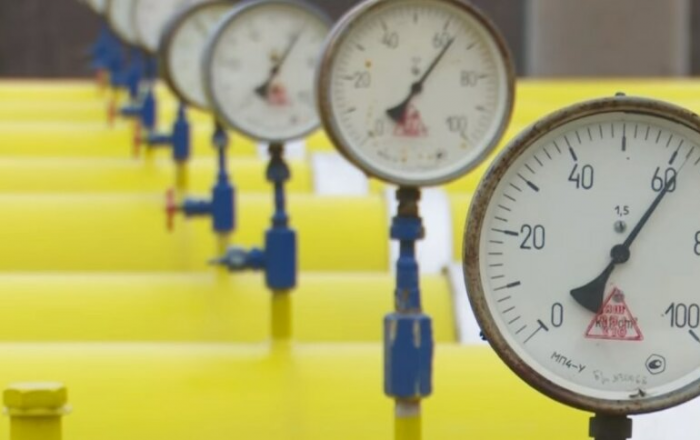 Olga Bielkova: gas market reform is the most successful in Ukraine

«There is no reform in Ukraine since 2014 that would be more important for the future of our country, for overcoming corruption and developing a market economy than the national reform of the gas market. We are grateful to the Secretariat of the Energy Community and the European Commission for the involvement and consultations, for help in solving very difficult issues. We are proud of what we have achieved», – emphasized Olga Bielkova, Director for Interaction with State Regulatory Bodies and International Organizations of the OGTSU, in which, in particular, the Secretariat of the Energy Community provides technical assistance to Ukraine in the implementation of the Third Energy Package EU.

According to Ms. Bielkova, since 2020, Ukraine has finally begun to receive real results of the gas market reform after the Ukrainian GTS Operator fulfilled all formal requirements. Many EU countries have entrusted Ukraine with their gas for storage in underground storage facilities. And this makes the Ukrainian gas market competitive, it allows to attract European customers to use the services of the Ukrainian GTS operator, which also makes it possible to reduce the price of natural gas within Ukraine due to the presence of a large number of gas suppliers (both foreign and domestic).

At the same time, General Director of OGTSU Sergiy Makogon noted today that since December this year more gas has been exported from Ukraine than imported. Since the beginning of the month, about 80 million cubic meters have been exported (mainly from the “customs warehouse” in underground storage facilities), and about 69 million cubic meters have been imported. According to his forecasts, there is every reason to assume that gas imports to Ukraine will decrease for now and all market needs will be covered by gas from UGS. All this testifies to the development of a liquid gas market in Ukraine, a prerequisite for which was the introduction of European business rules.