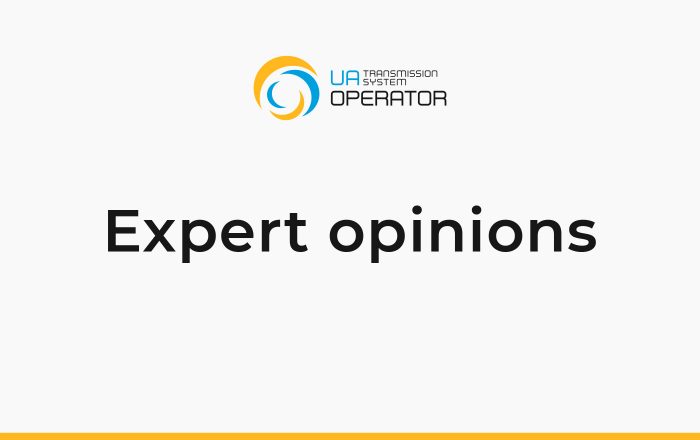 Russia will lose revenues only if an energy embargo is imposed, – experts say

Gas TSO of Ukraine is launching a series of publications with comments of key industry experts on the actual topics. The first edition is devoted to energy sanctions against the Russian Federation. We have asked Ukrainian and foreign experts to comment on which restrictions they consider the most effective against the aggressor country that receives significant revenue from the energy trade used to finance the war in Ukraine.

“The most effective sanctions are to stop the money flow to the Russian budget, which finances social programs, salaries, and pensions for ordinary citizens of the country. This is the fastest way to divert the attention of Russian people from the “TV” to the “refrigerator” and force them to demand from their authorities to engage in economics instead of war”, – said Olena Pavlenko, the President of DiXi Group. The expert is in favor of strengthening sanctions. 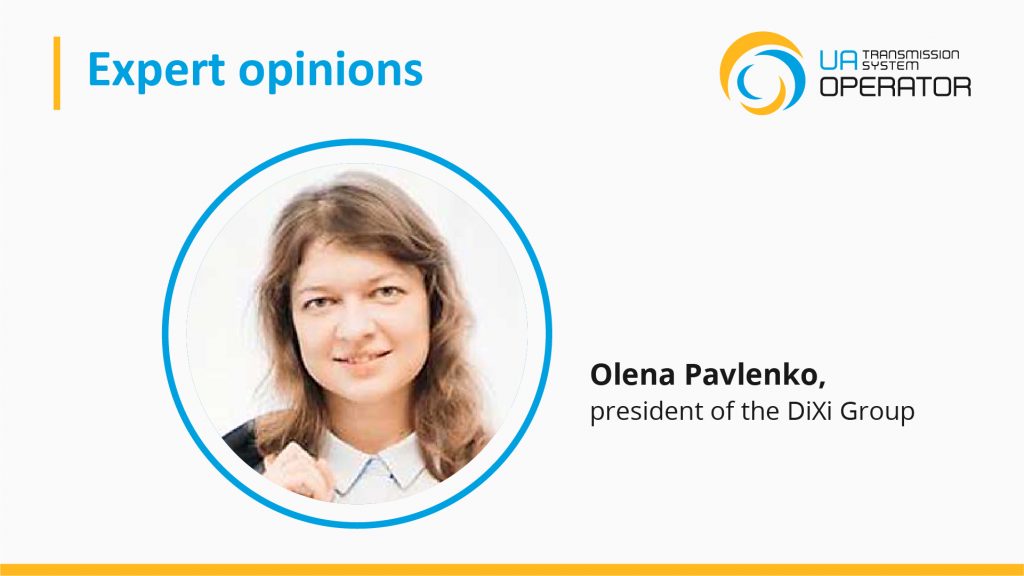 “Up to 40% of revenues to the Russian budget come from oil and gas sales. Accordingly, Russia should find itself without international markets for its energy resources. European Union is one of the largest consumers. The refusal of the EU members to buy Russian oil and gas could indeed be one of the most painful blows to the Russian economy. Alternatively, the EU may continue buying energy but pay through special accounts without access for Russia. When Ukraine receives compensation for the damage caused during the war, these funds could be used to develop and reconstruct the infrastructure”, – she says.

The total energy embargo could become an emergency brake for Russian aggression against Ukraine, – claims Mykhailo Honchar, the President of the Center for Global Studies. 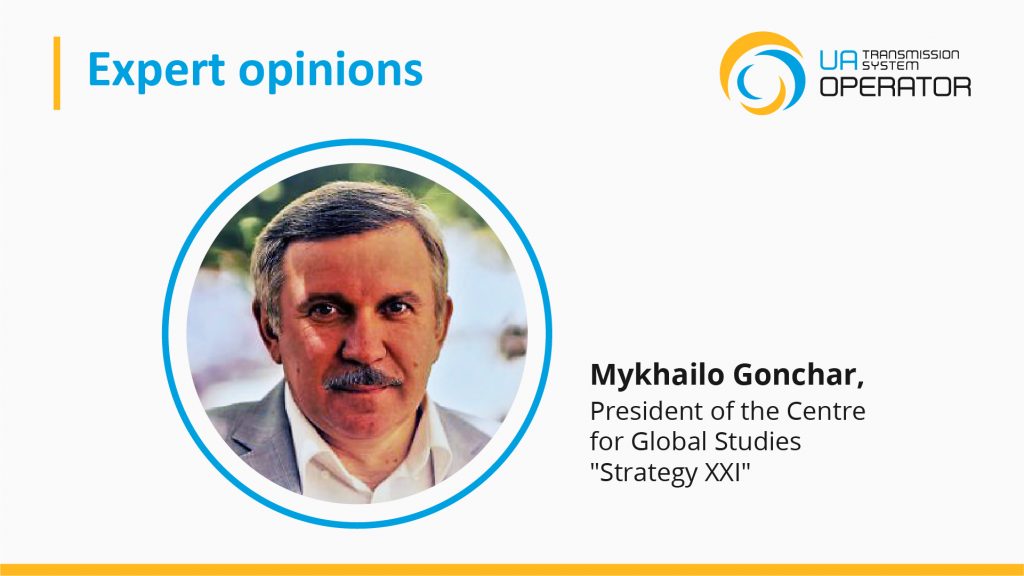 “The structure of Russian export revenues is dominated by exports of crude oil and refined products. In 2021, this brought $180.1 billion in total ($ 110.1 billion for crude oil and $70 billion for petroleum products, respectively). Natural gas exports generated $ 55.5 billion of revenue. Coal export revenue amounted to $17.6 billion, and electricity export revenue – was a little more than $1 billion. Energy exports provided Russia with $253.2 billion, which formed 54.3% of total exports. For comparison: Russia’s metallurgical exports generated $40.6 billion, while agricultural exports – $37.7 billion, high-tech exports of Russian defense and industrial complex products, hundreds of which were successfully destroyed by the Armed Forces of Ukraine, brought Russia less than coal exports – only $15 billion. The figures mentioned confirm the need to strike at Russian energy exports”, – says Mykhailo Honchar.

The gas embargo is the most potent factor influencing Russian foreign and domestic policy, – says Olga Bielkova, Director of Corporate Affairs of Gas TSO of Ukraine. 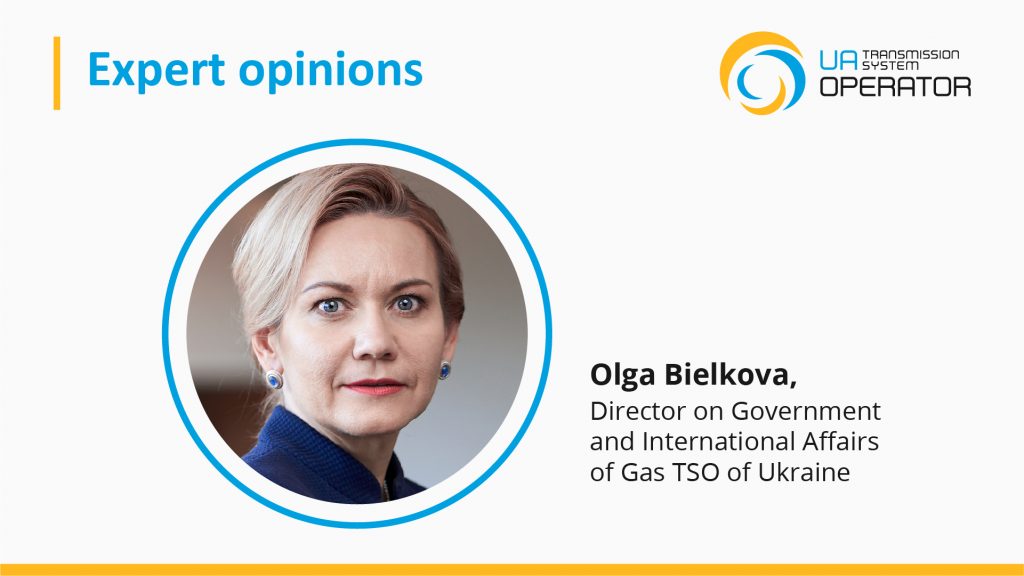 “Of the total Russian gas production, up to 14 billion cubic meters of LNG can be transported to regions other than the EU. Therefore, we should not forget about sanctions on LNG gas so that Russian companies do not have access to expand these capacities. It is essential to ensure that their fertilizers and other natural gas-based products do not enter new markets. Storage facilities in Russia are also not bottomless and today are filled. Therefore, if there are no options for gas sales, they will be forced to either destroy the gas production industry for years or sit at the negotiating table”, – she thinks.

Amid recent actions by Gazprom, which has halted gas supplies to Bulgaria and Poland in response to their refusal to comply with the Kremlin’s payment mechanism, the issue of a total energy embargo is becoming critical.

Aura Sabadus, a senior journalist of the International Energy Analytical Organization (ICIS), says that an oil embargo would arguably have the most coercive power since tax receipts on exports alone are likely to account for 70% of the Russian Federal budget this year (if the fuel remains at current price levels well above $100/bbl). 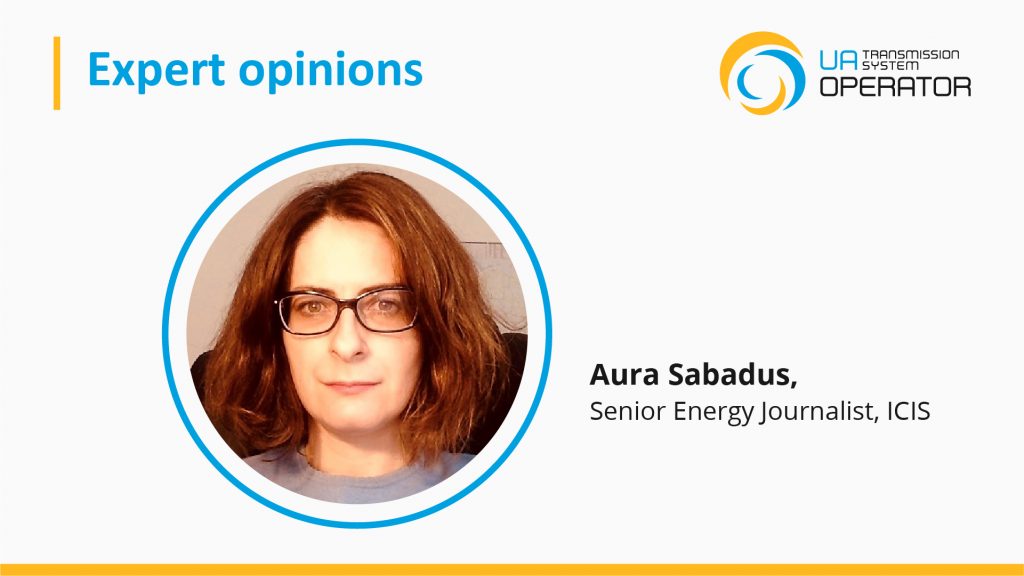 “Even so, a western oil ban would not entirely starve Russia of revenue since one-third of its crude oil exports are bought by China, which is unlikely to take similar measures.

Most of the remaining volumes are exported to Europe, where the largest buyers have been Germany, the Netherlands, and Poland and which are now mulling an oil embargo.

However, applying it is complicated not only by the unwillingness of some EU member states to enforce it but also by the fact that even if it is wholly implemented across the bloc, Russia may still derive enough revenue by exploiting loopholes”, – comments Aura Sabadus.

The expert notes that there are two options for stopping the sale of Russian oil. One involves the individual countries voluntarily banning imports and seeking to diversify away from Russian crude oil. In her opinion, it could be the case of Germany. Another option could be to enforce the embargo at the EU level, and there are signs the bloc may be inching closer toward a package that would involve a gradual phase-out.

But any of the decisions does not eliminate the risk that Russia will find options to circumvent the restrictions, although it will help to reduce Moscow’s income.

«Russia has very limited options to sell its oil since the existing transport infrastructure has been designed for westward supplies. A report published by the Finland-based Centre for Research on Energy and Clean Air (CREA) on 28 April showed that there had been a clear pick-up in oil shipments to India and Egypt and other unusual destinations for Russian exports. Still, these had been nowhere near enough to make up for falling exports to Europe.

This means that going forward, western countries are in a strong position to enforce an urgent and decisive embargo, but it would have to be coupled with secondary sanctions, such as shipping sanctions, for example, on non-compliant export, “- – claimed the expert.

Sergiy Makogon, CEO of Gas TSO of Ukraine, stresses that Europe’s reaction to the Kremlin’s blackmail should be unambiguous: an immediate ban on the Russian energy sources imports. 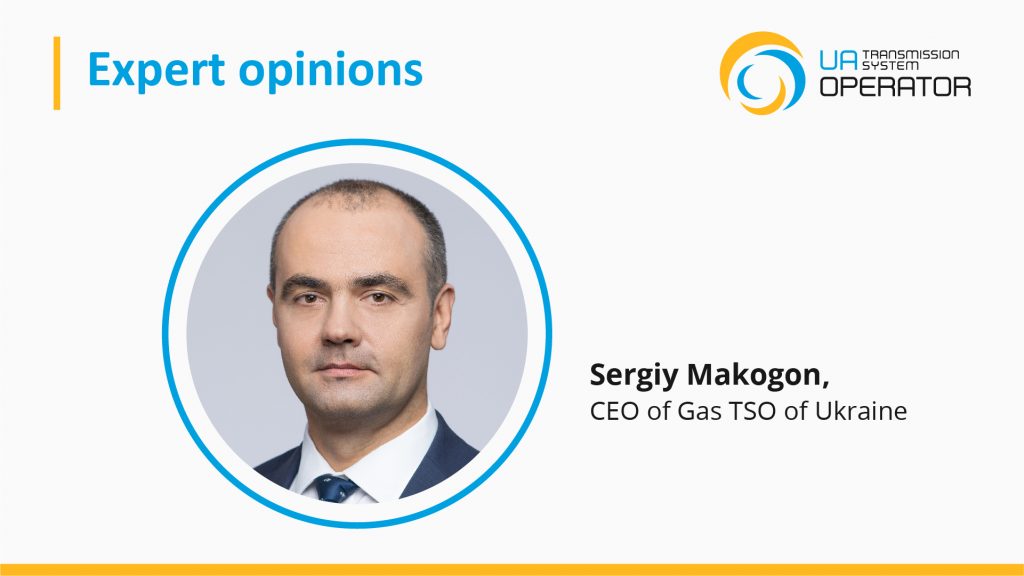 “Last year, Russia received almost $260 billion for energy exports, and this year, almost $40 billion since the war started. These funds are used to finance aggression against Ukraine. GTSOU fully supports the introduction of the energy embargo”, – says Sergiy Makogon.

A ban on Russian oil imports may be the most effective so far, according to Karolina Chegir, senior gas expert at Energy Community Secretariat. «In those cca 1 billion euros, paid daily for coal, oil and gas imported from Russia, oil has the biggest share, almost twice bigger than gas, and thus, cutting that part of Russian income would be the most painful and acting as an effective energy sanction. The relevant discussions are ongoing within the EU institutions, and hopefully, an agreement on the oil import ban will be reached soon», – she says.

An embargo is the best course of action in this situation. Still, the issue of a gas embargo is as important as an oil embargo is, – said Oleksiy Yaroshenko, Head of the Strategy Department of GTSOU.

“Unlike oil and coal, gas transportation is impossible without a network of pipelines and/or LNG terminals. Russia will not be able to reorient gas sales from the EU to other markets due to a lack of infrastructure. Thus, the gas fields in Western Siberia are not connected with China (and the fields in Eastern Siberia are not connected with Europe). The capacity of the existing gasification terminals in Russia is also insufficient. Due to this, sanctions against gas can be painful for Russia, potentially more painful than sanctions against oil, – he says. – When the embargo on Russian gas is imposed, Europe will also be affected, but much less than Russia. Thus, current studies predict that EU countries will lose no more than 3% of GDP in the worst-case scenario (up to 5% for individual countries) and less than 1% of GDP in baseline scenarios.

At the same time, as GTSOU managers have repeatedly noted, the imposition of a partial embargo without strengthening Ukraine’s and the EU’s positions could lead to further price increases that partially or completely compensate Gazprom for the loss of exports.

It cannot be allowed. In addition, as before, during periods of declining gas supplies to the EU, Russia primarily reduces transportation via the Ukrainian GTS (and the Yamal-Europe gas pipeline). It is quite possible to avoid this by imposing restrictions on gas transportation through routes owned by Gazprom, primarily via the Nord Stream-1 gas pipeline. Why this aspect is significant, we will discuss in the following publication.