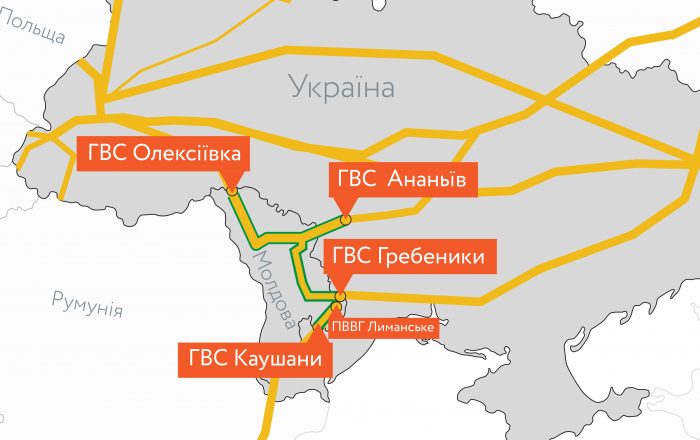 This step allows transporting gas according to European rules in both directions between Ukraine and Moldova through the points of Oleksiivka, Grebeniki, Caushan, Ananiev, Limanskoye. Thus, it will ultimately finalize the unblocking of the Trans-Balkan gas corridor and allow Moldova’s consumers to receive gas from the Ukrainian gas transmission system from January 1, 2020.

Besides, contracts were signed for the transportation of gas by the territories of Ukraine and Moldova for cross-border consumers of both countries.

At the end of this year, OGTSU has already signed interconnection agreements with Hungary, Romania, and Poland. Negotiations are ongoing with Slovakian operator EUSTREAM and Russia’s Gazprom.

Earlier, the long-term contract between Naftogaz of Ukraine and Gazprom, which ends on January 1, 2020, blocked the cooperation of the Ukrainian GTS operator with the neighboring operators.