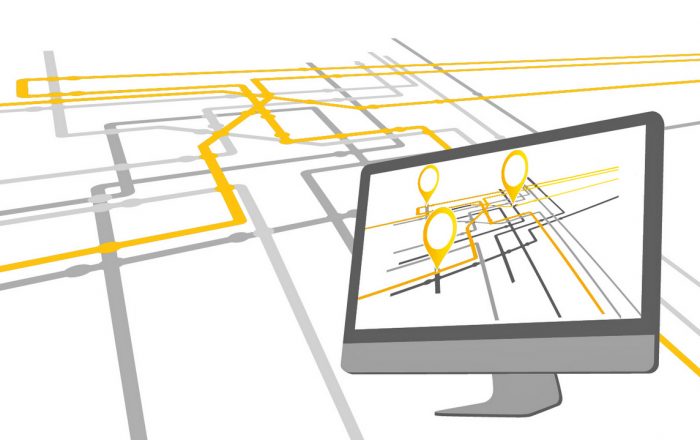 Gas TSO of Ukraine launches the introduction of modern SCADA system for remote data acquisition and infrastructure control. The system will also allow achieving a new level of automation of process planning and optimization of the GTS operation modes in order to minimize the costs of gas transportation.

Technical requirements for the new system have been developed with USAID advisory support within the framework of the USAID Energy Security Project in Ukraine. The best practices realized in European gas transmission systems of such class have been taken into account, as well as the peculiarities of the Ukrainian GTS, one of the largest and most complex systems in Europe.

It is planned to introduce the SCADA system onto the main gas pipelines with the length of about 33 thousand km. It will make it possible not only to collect all the required operational dispatch information on the state of the gas transmission system (telemetry), but also to control the elements of the GTS remotely (telemechanics). Dozens of different dispatch systems will migrate into a single system, which will improve the manageability of the GTS and reduce operational risks.

Key tasks, to be solved through implementation of the new SCADA:

As part of the next implementation steps, the new SCADA is expected to be deployed at a pilot site and tested for compliance with specifications. After testing, the system will be put into trial and industrial operation and its roll out onto the other GTS facilities of Ukraine will be started, as well as its integration with the existing GTSOU IT infrastructure and business processes. During the implementation, much attention will be paid to information security issues.

“Gas TSO of Ukraine proceeds with the Program of systematic increase of efficiency of its production and business processes. The new SCADA will allow us to consolidate the data from all GTS components and units on their operational state and to implement automated control processes at a higher level, which will increase the efficiency and reliability of dispatching of the gas transmission system. This is the Company’s next step in implementing initiatives aimed at digitalization of processes within the corporate strategy”, said Sergiy Makogon, CEO of GTSOU.