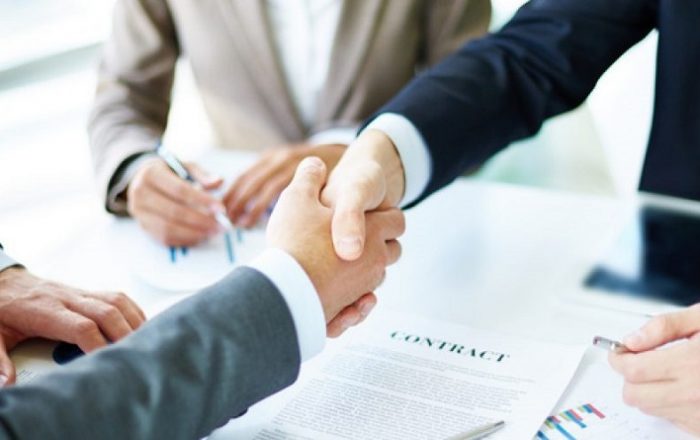 September 27, 2019, Kyiv – Gas TSO of Ukraine LL has launched a campaign to conclude a 2020-agreements with the grandfathering clause for natural gas transportation. By mid-October, the Company plans to send paper letters with the relevant proposal and contract template to gas traders, gas companies, and operators of gas distribution networks, as well as non-resident enterprises, which allows progressively conclude agreements with all interested parties.

By signing a contract early, customers of gas transportation services will easily pass the period of changing the license of the TSO – from Ukrtransgaz to Gas TSO of Ukraine, with the set date by the Ukrainian Government of January 1, 2020. Thus, the package of documents submitted in advance and the contract signed will allow ordering transportation services at the Ukrtransgaz JSC on December 31, 2019, and from January 1, 2020 – at Gas TSO of Ukraine LLC. It is worth noting that access to the TSO Information Platform will not be possible without such an agreement.

According to the provisions of the agreement, the document shall enter into force on the date of its signing by the parties and shall take effect upon receipt of LLC Gas TSO of Ukraine license for natural gas transportation activities, but not earlier than January 1, 2020.

In 2014, the Government of Ukraine signed an Association Agreement with the EU, which aims to expand economic relations with the EU countries. Following the commitments undertaken, the gas market in Ukraine should go through unbundling – separation of gas transportation activities from production, distribution, the supply of natural gas

By this Resolution stated that LLC Gas TSO of Ukraine has a right to submit to NERC the request for certification of TSO, which is a reason for obtaining a license for the performance of natural gas transportation activity.