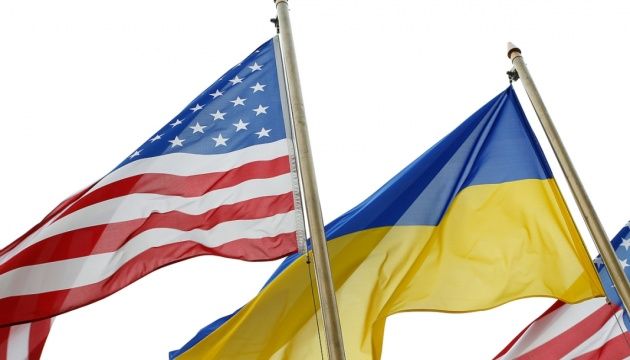 Top management of Gas TSO of Ukraine Sergiy Makogon and Olga Bielkova supported the position of the dozens of Ukrainian politicians and civil society leaders who opposed the decision of US President Joe Biden to lift sanctions against Nord Stream AG as well as other individuals and companies involved in the construction of the Russian gas pipeline North Stream 2.

As stated in the letter, on May 19, the U.S. Department of State submitted a report to Congress pursuant to the Europe’s Energy Security Act (PEESA), raising concerns about the decision “to waive the application of sanctions on Nord Stream 2 AG, its CEO Matthias Warnig and Nord Stream 2 AG’s corporate officers”.

“This is a wrong signal, sent at the time when Ukraine is facing a massive military build-up on its borders and the process of peacemaking, aimed at ending the occupation of Crimea and stopping the war in Donbass, has been halted,” the statement reads.

The position of Gas TSO of Ukraine on Nord Stream-2 remains unchanged. We agree with US President Joe Biden that this project is a “bad deal” for Europe. It poses a clear and present danger to Ukraine and its completion cannot be permitted.

The project Nord Stream 2 is widely condemned in the EU, and the European Parliament has repeatedly voted for a motion to stop pipe laying. The US Congress has imposed several rounds of sanctions against this subversive pipeline. The sanctions have prompted several major companies to withdraw from the project and remain an effective mechanism to counter Nord Stream-2.

“Nord Stream 2 remains a major geostrategic threat to Ukraine and Europe. We call on the stakeholders in Washington, Berlin and Brussels with the authority and responsibility to apply all the means necessary to stop this project,” the signatories called upon in their letter.