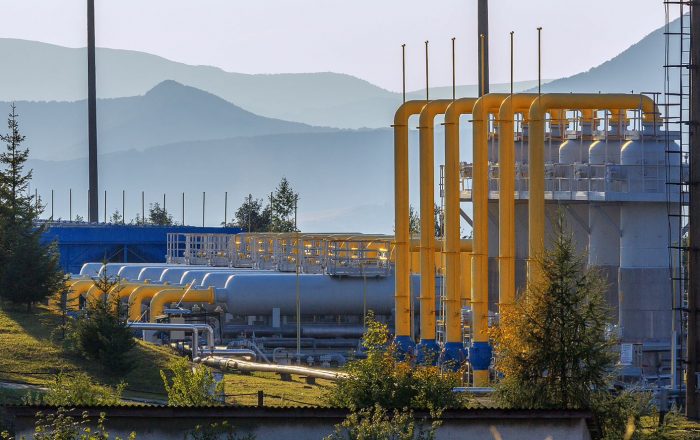 When announcing its decision, BNetzA stated, “The petitioner is a network operator and therefore has a special understanding of the effects that different uses of the various transit routes from Russia may have.”

“At GTSOU, we continue to resolutely object to any gas pipeline project that threatens our country’s national security, seeks to sidestep EU law, or weakens Europe’s energy architecture. The Ukrainian people are the GTSOU’s ultimate shareholders, and it is our duty to defend our country’s interests. When we learned that Nord Stream 2 AG had applied for certification as an independent gas transmission operator, we could not stand idly by, and we knew that it was our responsibility to intervene in this process with BNetzA, to state our earnest objections, and to present our legal arguments” – said Sergiy Makogon, Director General of GTSOU.

European competition and energy law explicitly prohibits energy suppliers from controlling transit routes. This is why NS2AG – an entity wholly owned by Gazprom – cannot and must not be certified as an independent operator. Furthermore:

President Zelensky correctly called this project a “dangerous weapon,” and Foreign Minister Kuleba recently described developments in the European gas market as follows: “What we see is that Russia is already using gas as a weapon.”

When BNetzA announced its decision to allow GTSOU to intervene in the NS2AG certification process, Olga Bielkova, Director of Corporate Affairs, acknowledged that “GTSOU has a direct stake in the Nord Stream 2 AG certification process. This is what motivated us to apply in the first place. And it is encouraging that this has now been duly recognized by the Bundesnetzagentur.” She went on to add: “we expect the process to take several months. And what I can promise with confidence is that GTSOU will resolutely defend Ukraine’s interests within this legal process.”