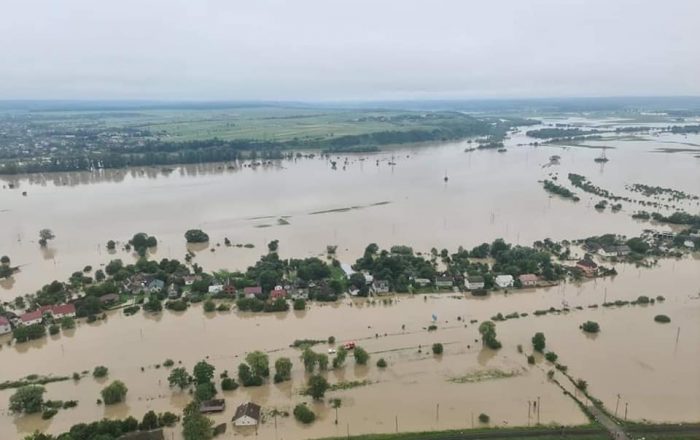 June 25, 2020, Kyiv – Due to heavy rainfall and a significant rise in the water level in mountain rivers, there is a threat of damage of gas infrastructure facilities in the western region of Ukraine.

At the moment, the natural disaster destroyed the air passage of the gas pipeline branch to the GDS Brusnytsia across the Cheremosh River near the village of Zavallya (Ivano-Frankivsk region). As a result, gas supply to 9 settlements in the Chernivtsi region was stopped. There is also a significant risk of flooding of the GDS Mohyliv-Podilskyi (Vinnytsia region).

In order to take a quick action and ensure uninterruptable gas supply to Ukrainian and European consumers, LLC Gas TSO of Ukraine identified all potentially dangerous areas and developed localization measures in case of emergencies, as well as scenarios for switching gas flows. There is a constant monitoring of the water level and of the condition of supporting structures in the places where gas pipelines cross rivers. All technical services and repair crews are mobilized and the necessary equipment is prepared in order to act in accordance with the Emergency Response Plan (ERP).

As of today, gas transit to EU countries and gas transmission to consumers in all other settlements of Ukraine is carried out uninterruptedly and in the planned volumes. The gas infrastructure facilities involved in providing transit are under a special control: the company’s experts currently assess the risks as acceptable.

The reconstruction of the gas pipeline across the Cheremosh River and elimination of the consequences of the accident will begin as soon as weather conditions allow to start repair works. Due to heavy rainfall and a significant level of flooding, movements across roads and bridges in the region are limited.

To remind, Ukrainian gas transmission system is one of the most flexible and ramified systems in Europe. There are more than 33 thousand km of gas pipelines, 57 compressor stations, 1389 gas distribution stations and 33 gas metering stations in the operation of LLC Gas TSO of Ukraine. 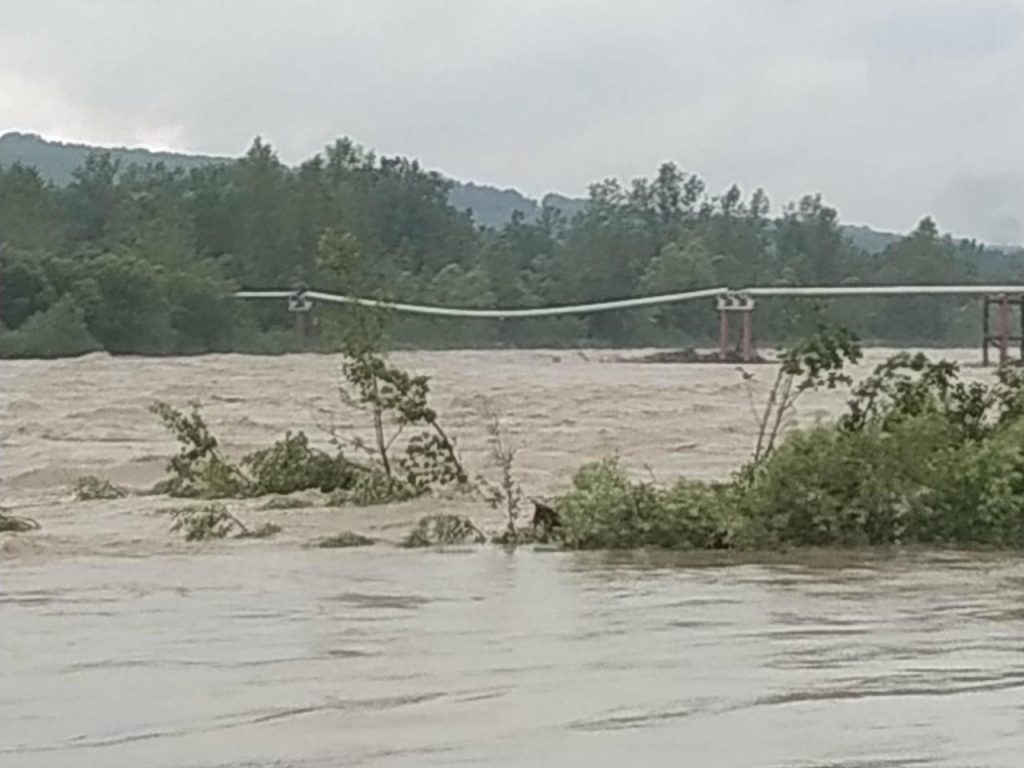 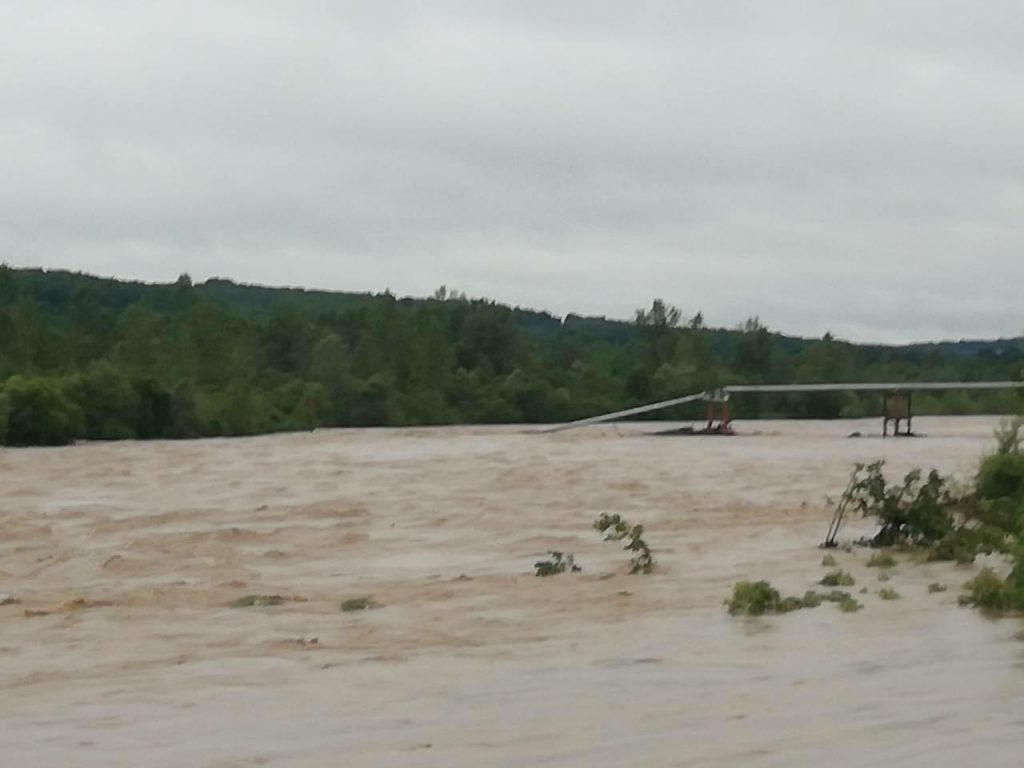 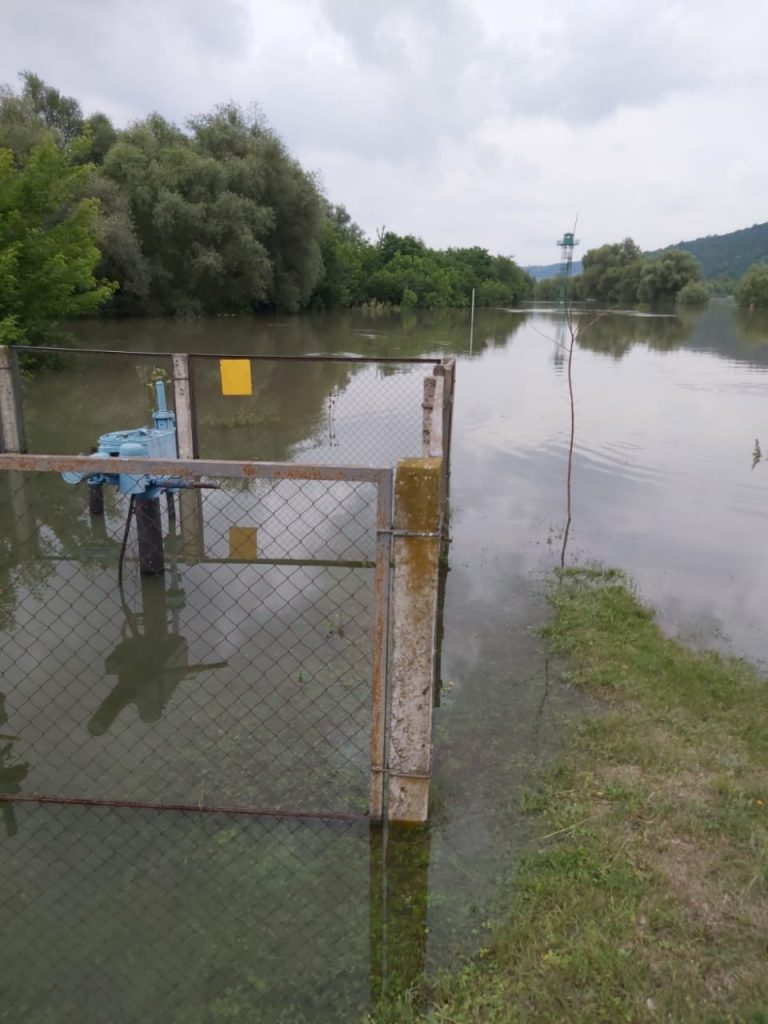 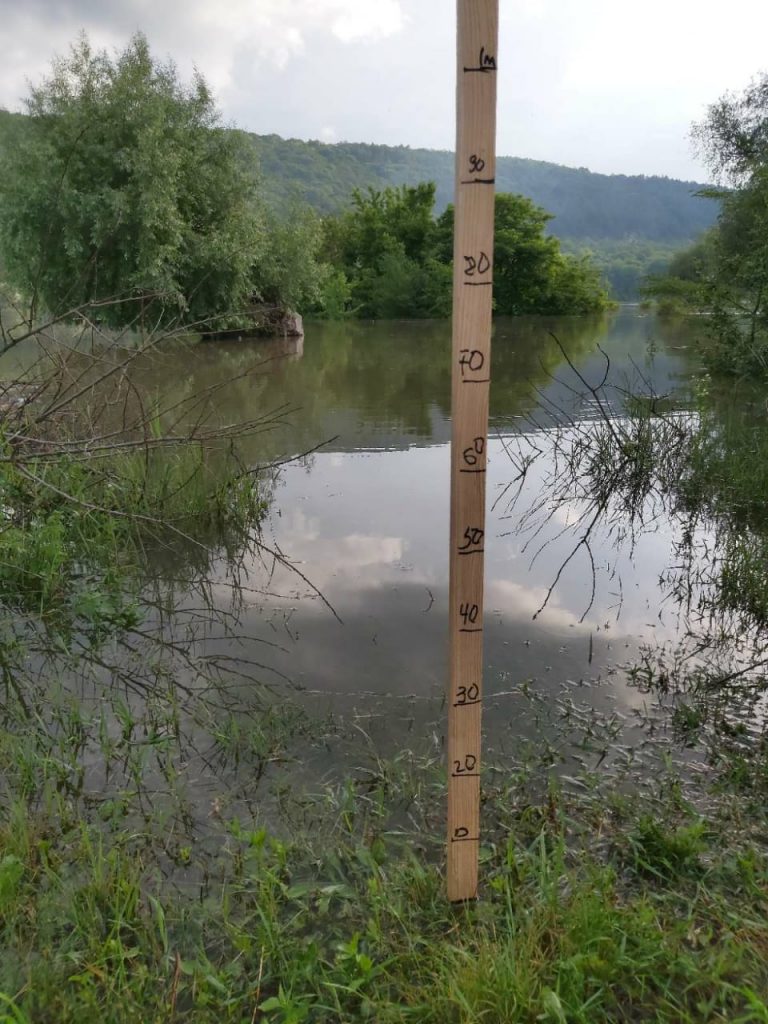