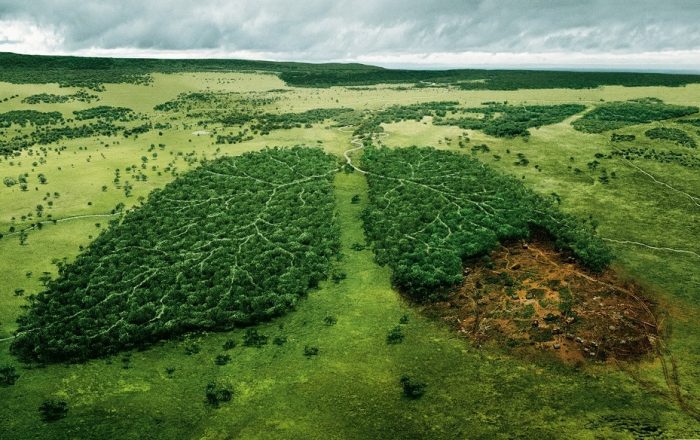 January 19, 2021, Kyiv – This was announced by Olga Bielkova, Director on Government and International Affairs of the Gas Transmission System Operator of Ukraine, at the meeting of the interdepartmental working group on the coordination of climate change mitigation within the framework of the European Commission’s initiative “European Green Deal”.

At the event, officials, deputies of the Verkhovna Rada of Ukraine, public organizations and experts have discussed the role and prospects of Ukraine within the Green Deal regarding a significant reduction in greenhouse gas emissions, reduction of air pollution, greening of cities, afforestation of territories and other measures to overcome the consequences of climate change.

“The Gas TSO of Ukraine supports the government’s attempts to find a unique place for Ukraine within the EU Green Deal. We especially ask that the government focus on the enormous potential of using natural gas as a transitional fuel. And also on the unique advantage of Ukraine and the Ukrainian GTS for improving climatic indicators thanks to the existing gas infrastructure both in Europe and in our country, – emphasized Olga Bielkova. – We believe that within the framework of the Green Deal, we must choose those measures that today, in addition to having a positive impact on the environment, will provide economic support to the budget of Ukraine”.

The Gas TSO of Ukraine has a working group on decarbonization, which is studying the prospects for using the potential of the Ukrainian GTS and natural gas on the way to carbon neutrality. The Company is exploring the possibilities of gas infrastructure within the green energy transition, including the transport of renewable gases, the development of methane transport, use of gas as a transition fuel and within the integration of energy systems.

“The introduction of the European Green Deal has broad prospects for more efficient operation of many sectors of the economy, including energy, transport, energy efficiency, resource-efficient construction, reconstruction of buildings, heat supply, etc.,– noted Denys Shmygal, the Prime Minister of Ukraine. – Our country has the potential in the production of clean energy and has been identified as one of the potential EU partners for production and supply in the EU hydrogen strategy. Therefore, we are committed to developing hydrogen technologies and creating a hydrogen ecosystem. This is one of the most important areas in negotiations with the EU”.

According to him, this is the prospect in which our country has an extremely high potential. Therefore, it is important not to miss this opportunity. Mr. Shmygal also added that in the context of a green energy transition, the state coal industry is subject to comprehensive reform, which occupies a significant place in the structure of electricity and heat generation in Ukraine. Another important task is balancing green generation, whose share in the country’s energy balance has increased in recent years.