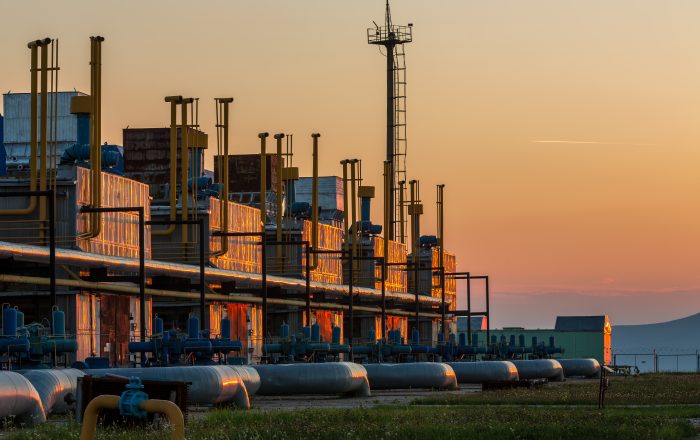 April 12, 2021 – According to the current data, in the first quarter of 2021, Gas Distribution System Operators (regional and city gas companies) unauthorizedly extracted almost 1.1 billion cubic meters of gas from the main gas pipelines for their own production and technological needs (PTN). This is a threefold increase compared to the total amount of gas withdrawals in 2020. Now the dynamics of the off-takes is the highest in the history of the independent Gas TSO of Ukraine.

Production and technological needs represent the consumption of the gas for natural gas transportation. In the process of delivery and acceptance of gas volumes, that are intended for the consumers, regional gas companies offtake additional volumes of gas from the GTS for their own production and technological needs (to maintain the necessary pressure in the distribution systems, etc.). Since February 2021, the off-take dynamics has significantly deteriorated.

“At the moment, the accrued amount due and the debts for the gas withdrawn by regional gas companies reach more than UAH 10 billion. For comparison: net profit of Gas TSO of Ukraine in 2020 was UAH 20.4 billion. That is to say, half of the profit earned by GTSOU from international operations and transit, is now being “washed away” in the form of unauthorized off-takes of natural gas by regional gas companies, which negatively affects the Company’s liquidity,” commented Sergiy Makogon, CEO of GTSOU.

According to the law, regional gas companies must independently resolve their imbalances and purchase natural gas for their production and technological needs. However, in practice the situation is different.

Currently, the amount that regional gas distribution companies have to pay GTSOU for the natural gas offtakes is about UAH 10 billion. Of this total, the amount of UAH 3.5 billion is the overdue debt, and UAH 6.5 billion is accruals payable. It should be recalled that according to Decree No. 235 of 17.02.2021, which NKREKP adopted upon instructions of the Government, the participants of the natural gas market were given a 90-day deferral of payments for negative balances for the period from February to March 2021 (previously this period was up to 20 days).

“The situation with the off-takes this heating season has demonstrated three obvious things. First, nowadays there is no effective mechanism at the state level that would oblige regional gas distribution companies to pay for balancing services in a timely manner and stop the practice of off-takes of state-owned natural gas from the GTS. Second, the absence of transparent control mechanisms leads to billions in debts to GTSOU, as well as to situations when the losses of natural gas in the regional gas networks are higher than gas consumption by the population, as it happened last month. Third, until the law on distribution accounts (No.3800) is adopted, regional gas distribution companies will not have an incentive to settle their negative imbalances”, summarized Sergiy Makogon.

It is worth reminding that the problem of non-payment for imbalances, generated due to the unauthorized gas withdrawal by Gas DSOs, has remained unresolved since 2015. This led to the accumulation of the bad debts to the previous operator of the GTS (JSC Ukrtransgaz) in the amount of more than UAH 44 billion for the period from 2015 to 2019. As of today, there is a real threat to the financial stability of Gas TSO caused by the problem of unpaid gas withdrawals conducted by Gas DSOs. Therefore, the Company calls on all branches of the government to consolidate efforts to resolve the issue for reliable, accident-free and stable operation of the Ukrainian GTS, namely, to adopt legislative changes and introduce distribution accounts.