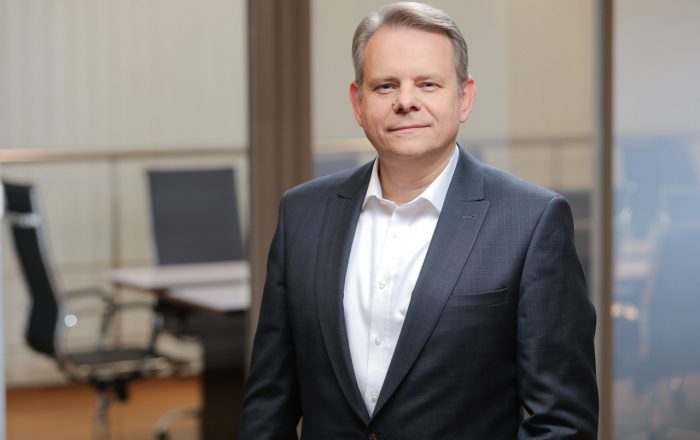 On September 21, 2022, the Supervisory Board of JSC “Mahistralni Gazoprovody Ukrainy” assigned the powers of the Acting General Director of LLC Gas TSO of Ukraine (GTSOU) to Pawel Jozef Stanczak, who previously held the position of Deputy GTSOU CEO for development and transformation. He replaced Sergiy Makogon, whose powers were terminated by the decision of the Supervisory Board of JSC “MGU” dated September 16, 2022.

“It is a great responsibility for me to support the Company at such a difficult moment. I see the priority in ensuring the stable operation of the gas transmission system and the continuation of development projects under the adopted Strategy, – said Pawel Stanczak, Acting General Director of GTSOU. – Now, the main task of our team is to prepare for the heating season and ensure uninterrupted gas transportation to consumers, as well as restore infrastructure damaged as a result of hostilities. Our entire team continues to work on this”.

It should be noted that Pawel Stanczak has more than 25 years of experience in gas transportation, distribution, and storage. In particular, he was a Member of the Board of JSC Ukrtransgaz and held management positions in the Polish state oil and gas company PGNiG and GTS operator Gaz-System S.A. He has been working in GTSOU since the beginning of unbundling in 2020