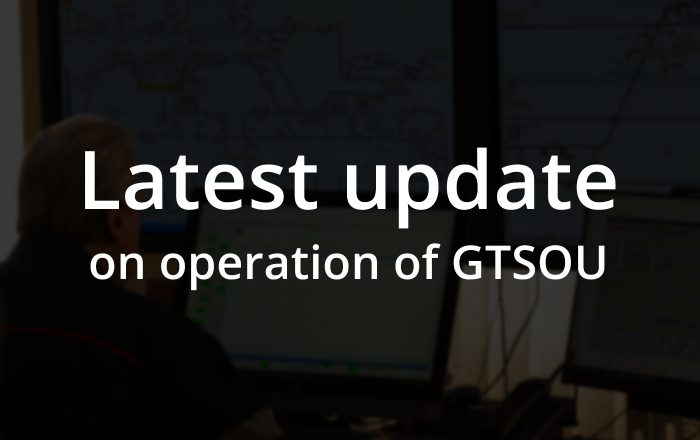 State of Ukrainian gas transmission system operation: the number of settlements without gas supply in the East of Ukraine has increased

During the past week, two main gas pipelines in the East of Ukraine were damaged due to hostilities. Due to the danger of gas leaks and the inability to gain access to repair damaged areas, GTSOU was forced to shut down several gas distribution stations in the Donetsk, Luhansk, and Kharkiv regions.

Luhansk, Donetsk, and Kharkiv regions have the most significant number of disconnected GDS – almost 60% of the total number. Dozens of settlements remain entirely or partially without a gas supply. The possibility of carrying out repair work is limited due to ongoing hostilities.

Damaged gas transmission infrastructure was repaired in the de-occupied territories of the Sumy, Kyiv, and Chernihiv regions. Gas supply to regional residents is either already resumed or planned to be resumed shortly after the corresponding repairs and readiness of gas networks of regional DSOs.