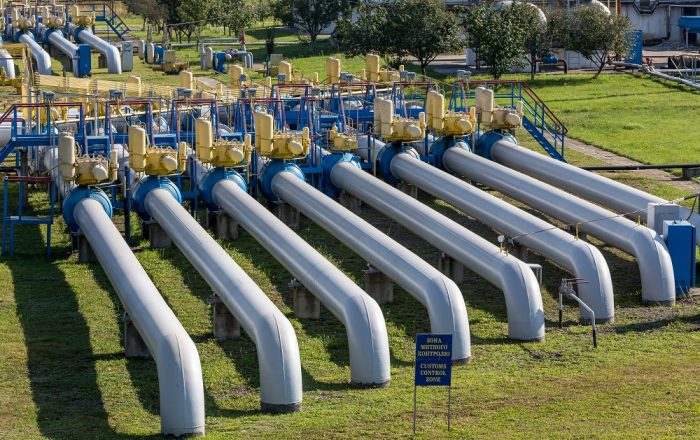 The debt of gas market participants for negative imbalances increased to UAH 1,35 billion

December 23, 2020, Kyiv – As of November 2020, the debt of market participants to the Ukrainian GTS Operator (OGTSU) for the withdrawn technological gas from the main gas pipelines system increased by 10% compared to the same indicator in October and amounted to UAH 1,35 billion. Negative imbalances formed by operators of gas distribution networks (regional gas companies) account for 85% of this debt (UAH 1,09 billion), and the increase in their debt in November amounted to 12% (UAH 120 million).

Currently, the Ukrainian GTS Operator is actively working to recover the debt, namely, the Company has filed 22 claims against debtors in the Commercial Courts, in five of which (Ternopilmiskgaz, Kirovogradgaz, Melitopolgaz, Umangaz, Khersongaz) the Company has already won for a total of UAH 245 million.

Despite the positive court decisions and open proceedings, the regional gas companies in various ways contribute to the settlement of the debt problem, and some of them continue to actively accumulate it.

For example, if in case with Kirovogradgaz an agreement was reached on full payment of the debt in the near future and to date 30% of the principal debt has already been repaid, then the case with Ternopilmiskgaz remains the most egregious on the market. Notwithstanding that the court decided to collect funds from Ternopilmiskgaz and the Company filed an order to the private executor in consolidated enforcement proceedings for the compulsory collection from the debtor of UAH 167 million in proportion to other creditors (Naftogaz and Ukrtransgaz), Ternopilmiskgaz from the beginning of the year only systematically increases debts every month. OGTSU has already submitted an application to the authorized bodies with a request to check the presence of signs of criminal offenses in the actions of Terpnopilmiskgaz officials and, if found, to start an investigation. Such irresponsible behavior of Ternopilmisgaz management threatens the safe distribution of gas to local consumers.

Also on the basis of statements of the GTS Operator of Ukraine the NEURC decided on unscheduled checking of activity of other largest debtors.

«We managed to slow down the dynamics of debt growth with the onset of the heating season thanks to active actions in the judicial area and other preventive measures initiated by the Company. We continue to effectively defend state interests in an accessible legal way, but, unfortunately, this does not systematically solve the problem of obtaining funds from debtors. This is the case when it is better to prevent a disease by introducing preventive measures than to treat it painfully and for a long time. Therefore, tools are needed to solve the problem must be introduced at the legislative level. OGTSU supports bill 3800, which is in parliament and provides for distribution accounts for regional gas companies. The launch of such a mechanism, especially together with the planned increase in tariffs for regional gas companies, is a guarantee of the targeted use of funds by GDS operators and a chance to solve a problem that has existed for many years and during this time has provoked billions of debts in the gas market», – noted Sergiy Makogon, CEO of OGTSU.

OGTSU supports legislative initiative No. 3800, which proposes to introduce distribution accounts for regional gas companies. The Secretariat of the EU Energy Community also notes that the introduction of special accounts will have a systemic impact to prevent the problem of debt accumulation because of unauthorized withdrawals.