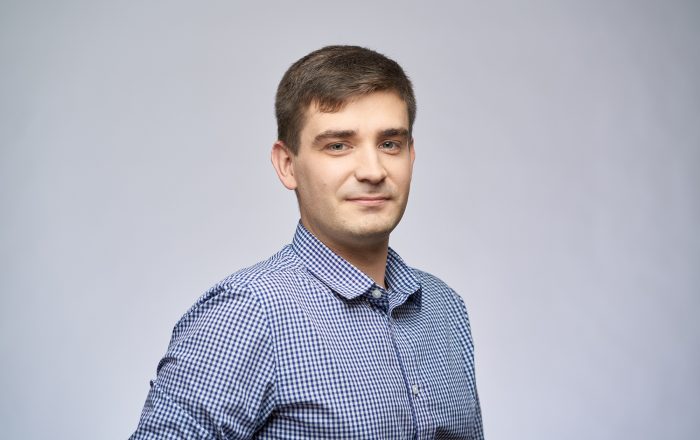 Access to liquefied gas is a guarantee of the energy security of European countries, – Andrii Prokofiev

An important part of the EU’s plan to abandon russian energy sources is the diversification of gas supply sources, including an increase in purchases of liquefied natural gas from the world’s leading producers. The current gas crisis is an opportunity for the European countries to rethink how we use gas infrastructure and how we protect our markets from russia’s negative influence and other manipulations.

Andrii Prokofiev, Head of the Division of Cooperation with Clients of the Gas TSO of Ukraine, stated this in a speech at the opening of the International LNG Forum.

According to the European Commission, cited by Andrii Prokofiev, since March global LNG exports to Europe have grown by 75% compared to the previous year. In 2022, global production of liquefied natural gas, led by the United States, Qatar, and Australia, is expected to be 455 million tons. Theoretically, the market has enough resources to cover the import of russian gas to the EU, but the existing LNG terminals do not have enough capacity to regasify liquefied gas. Therefore, today it is extremely important for Europe to build LNG terminals and gas infrastructure necessary to eliminate bottlenecks in supply routes.

“Russia has already demonstrated to the whole world that gas can be a weapon and an object of blackmail. But gas can also be a solution to the needs of economies, and we see that LNG producers are not yet abusing the situation to launch any “special operations”. In my opinion, LNG can be a positive and promising solution for many markets, including Ukraine”, – commented Olga Bielkova, Director of Government and International Affairs.

According to Mr. Prokofiev, Ukrainian traders are also interested in access to liquefied natural gas from Norway, the USA, Qatar, and other countries. According to the speaker, this will help strengthen the energy security of the region and establish market prices for natural gas in Europe.

“In the future, we hope that Ukraine will eventually be able to secure a contract for the supply of LNG for the next 15-20 years. This can be done either with a terminal in Ukraine or with long-term participation in one of the foreign terminals. For its part, Ukraine can contribute to strengthening the energy security of the region by providing access to its gas storage facilities, and transiting gas over short distances between CEE countries by integrating into the renewable gas industry. By strengthening every region of Europe, we are bringing the end of the era of russian monopoly closer”, – Andrii Prokofiev emphasized.